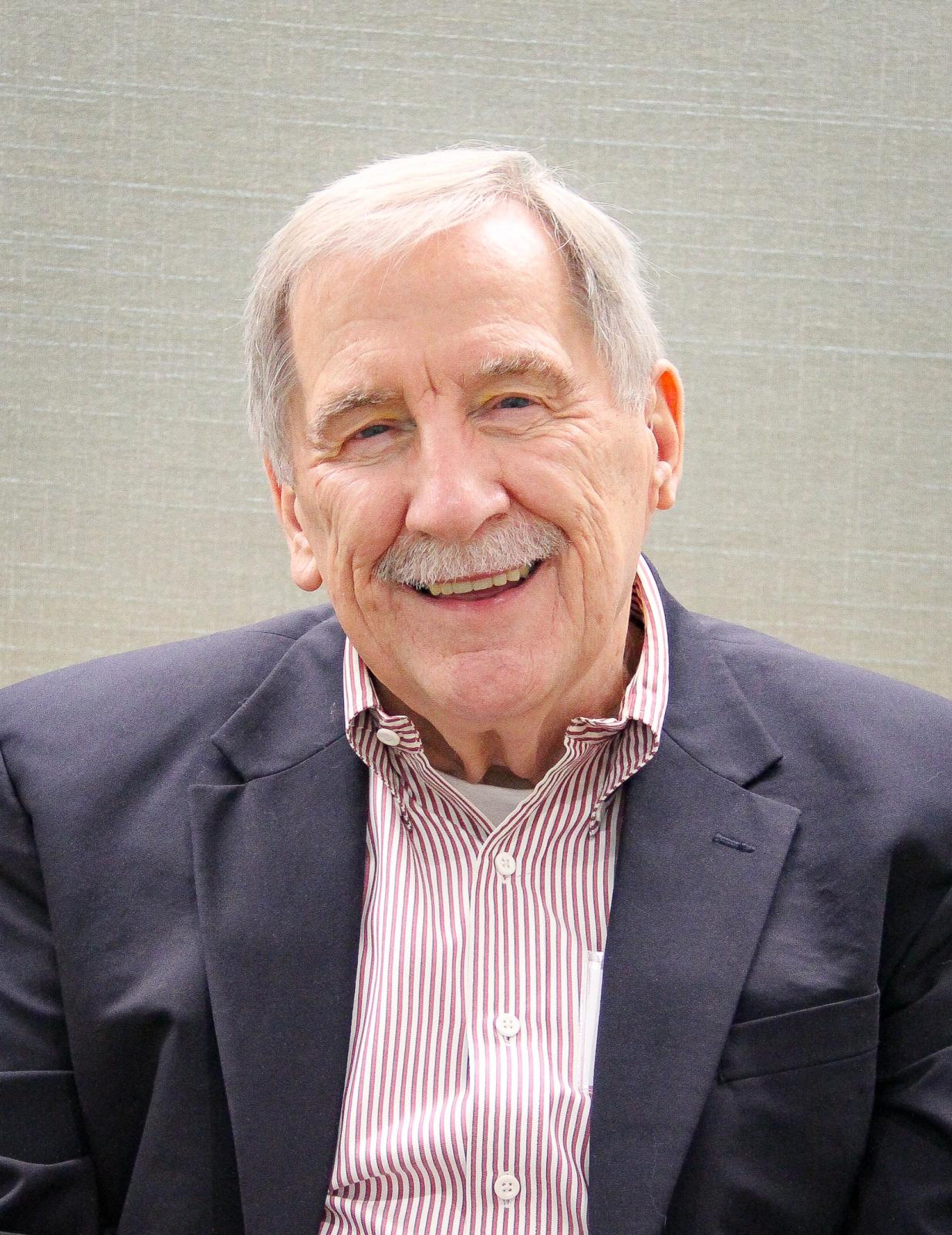 Stanley C. Suboleski is Senior Vice President of Massey, LC, having previously been on Massey’s Board of Directors and serving as a mining consultant to the company. Previous to his term expiring in August, 2006, he was Commissioner at the Federal Mine Safety and Health Review Commission, in Washington, DC.  Prior to this position, he was Executive Vice President and Interim Chief Operating Officer of Massey Energy Company, a position he came into after returning from his earlier retirement from Massey.  Between retirements he served as Professor and Department Head of Mining and Minerals Engineering at Virginia Tech.  He had earlier retired as Vice President, Operations-Strategy for A. T. Massey Coal Company, Inc. and President of Massey’s United Coal Company subsidiary.

He received his BS and PhD degrees from Penn State and his MS degree from Virginia Tech.  He has also worked for the North American Coal Corporation, as a mining engineer, and for Consolidation Coal (now Consol Energy), where he held several positions, ending up as General Superintendent of Underground Mines for Consol’s Central Division.  He has also been Vice President at Continental Illinois Bank and Chairman of the Mining Engineering program at Penn State.  He has served on the Board of Directors of several mining and mineral companies, including OKD Coal Company in the Czech Republic.

Stan is a Distinguished Member of the Society for Mining, Metallurgy and Exploration (SME), a recipient of the SME’s Howard Eavenson Award, and the AIME’s (American Institute of Mining, Metallurgical and Petroleum Engineers) Erskine Ramsey Award.  In 2004, he was elected to the National Academy of Engineering.