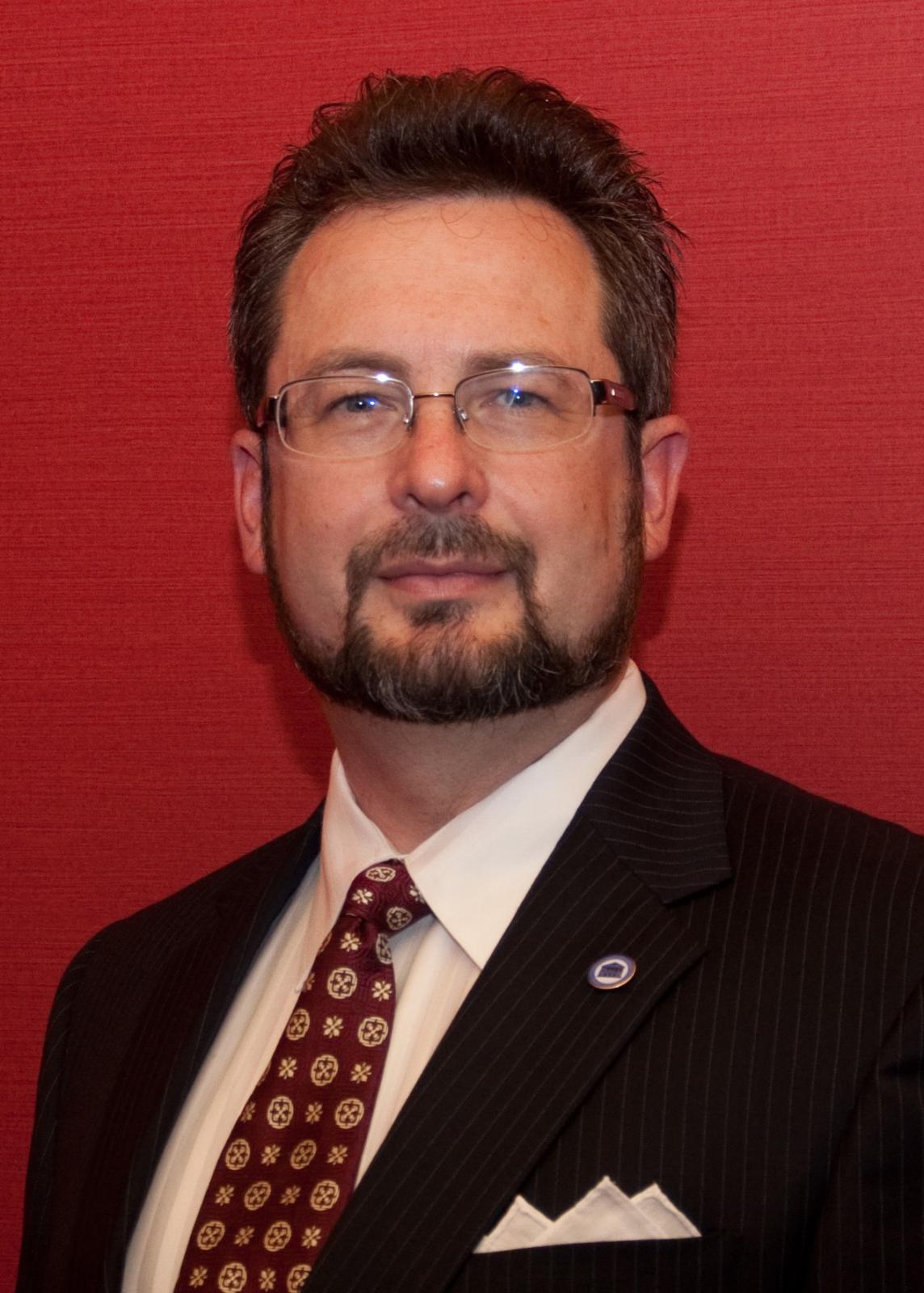 Mr. Schaal is a Director at OnLocation and has over thirty years of energy consulting experience with government and private clients. He has extensive experience in leading and managing large-scale modeling efforts, including NEMS. He also authors expert reports and has provided expert witness testimony.  Mr. Schaal was previously director of the U.S. Energy Information Administration’s Office of Petroleum, Natural Gas, and Biofuels Analysis. There he had responsibility for those subjects in support of the Annual Energy Outlook, and the International Energy Outlook, and service reports for different branches of the U.S. government. Key reports that Mr. Schaal has lead that have relied upon the application of a variety of models included: U.S. and global estimates of shale gas and tight oil resources; analysis of the impacts of the U.S. exporting LNG that led the granting of LNG export licenses; the analysis of lifting the moratorium on the U.S. exporting crude oil which is credited with lifting that moratorium and allowing U.S. oil exports, the importance of northeast refineries to regional gasoline consumers, reports regarding biofuels and the Renewable Fuel Standard, and a report on the impacts of increased hydrogen production and consumption.

Mr. Schaal’s prior experience includes working as a professional engineer with Bechtel Corporation of San Francisco, where he was involved in economic analysis, engineering, construction, and operations of first-of-a-kind facilities, and as a Principal of Energy Ventures Analysis of Arlington, Virginia.