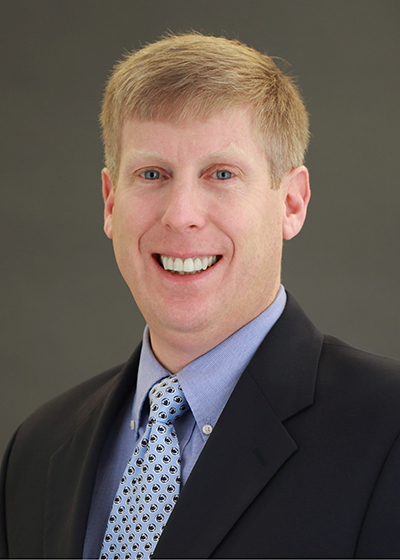 Mr. Bresler’s responsibilities also include the conduct of all the markets operated by PJM including those for Capacity, Day-Ahead and Real-Time Energy, Ancillary Services and Financial Transmission Rights. He is  responsible for Demand Response operations, and the market efficiency component of the Regional Transmission Expansion Planning process.  Mr. Bresler is responsible for the continued evolution of PJM’s markets, including the integration of renewable resources, and the development of analytics around the performance of those markets.

Mr. Bresler has been involved with bulk power system operations and the development and implementation of electricity markets for capacity, energy, transmission rights and ancillary services for over 20 years.  Mr. Bresler spent the first seven years of his career at PJM in System Operations, directly supporting dispatch through day-to-day transmission and generation analysis.  He then was also responsible for the development and implementation of PJM’s demand response programs, as well as the systems and market design development necessary to support the expansion of the PJM markets. He lead the development of mechanisms by which PJM’s operations and markets are coordinated with those of surrounding balancing authorities and regional transmission organizations.

Mr. Bresler earned a Bachelor of Science in electrical engineering and an Master of Management in business administration from The Pennsylvania State University.  He is a licensed professional engineer in the state of Pennsylvania.