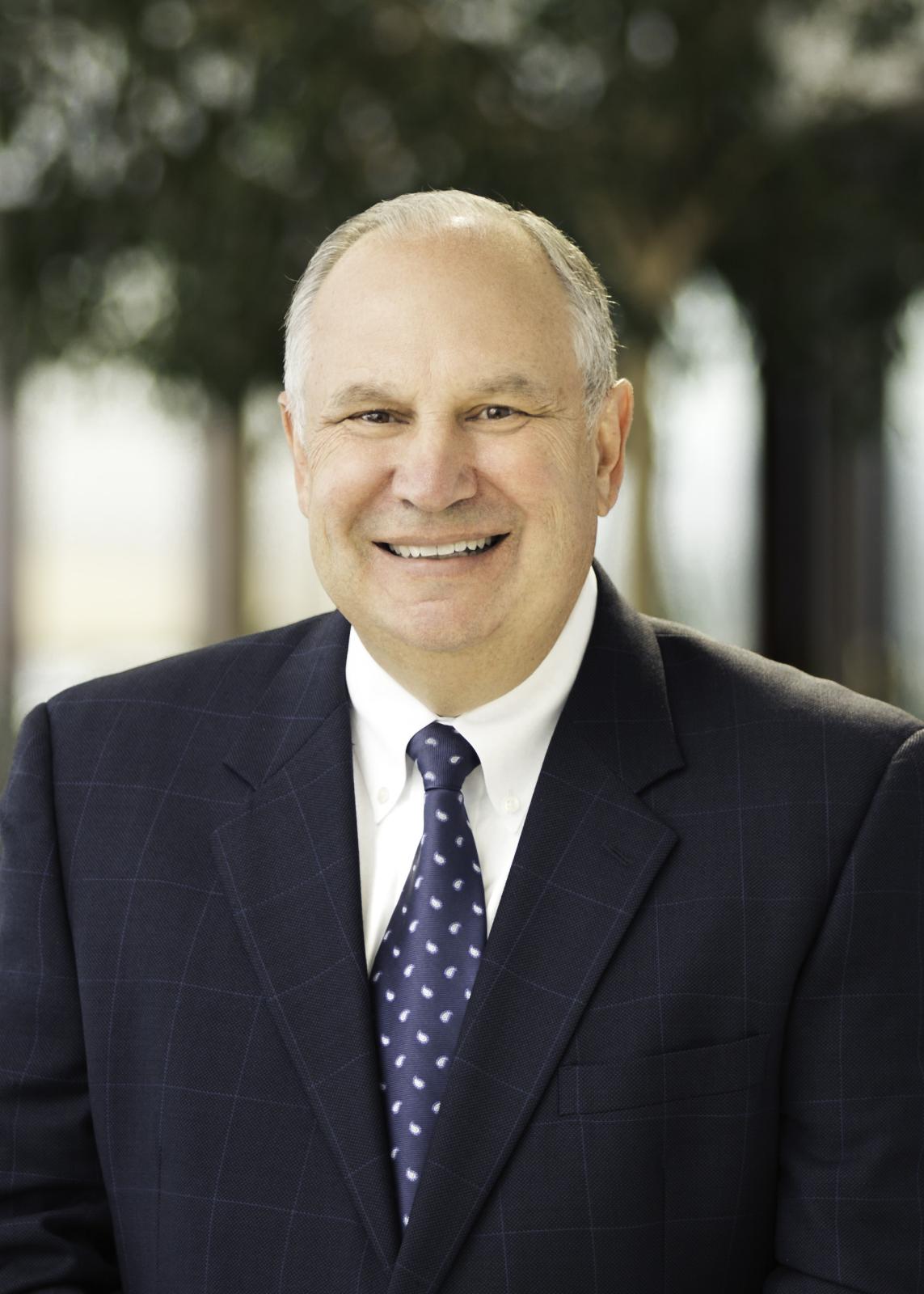 From 2008 to 2012, he was senior vice president, Investor Relations and Treasurer, responsible for AEP's finance, cash management and investor relations activities.

From 2004 to 2008, Zebula was senior vice president, Fuel, Logistics and Emissions, responsible for all fuel purchases (coal and natural gas) and transportation logistics to AEP power plants. In addition, he was responsible for emissions marketing and position management as well as the purchasing of bulk commodities needed for post-combustion emission controls (urea purchasing for SCRs, lime and limestone purchasing for scrubbers); and for the management of AEP’s River Operations and Cook Coal Terminal (in Metropolis, Illinois).

Prior to that position, Zebula was senior vice president, Asset and Production Management, responsible for real time power generation functions related to balancing system resources with load obligations. His group provided generation and load forecasting and financial analysis in support of generation capital budgeting and asset valuation needs. He was also responsible for managing the needs of the company related to fundamental analysis of the power, coal, natural gas and emissions markets.

Before joining AEP in 1998, Zebula was a senior associate for Putman, Hayes & Bartlett, an economic and management consulting firm located in Washington, D.C. (from 1995-1998). His assignments included a number of projects in the energy and environmental areas.

From 1985 to 1995, Zebula enjoyed a decade-long tenure as a process engineer serving several industries. At ICF Kaiser Engineers (1988-1995), he served as a process/project engineer in the industries related to coal preparation, kaolin beneficiation, alumina refining, and environmental remediation. For GAF Corporation (1985-1988), he served as staff process engineer with responsibilities for process design for four manufacturing facilities.