The subpoena arrived at 9:45 p.m. on Friday, ordering the fictitious Wolfhelm Mining Ltd. executive team to appear in court. Their presence was requested to testify on an unfolding crisis that began a few hours earlier when a dam containing mining waste was breached on a remote Asian-Pacific island, flooding several villages, claiming the lives of hundreds and contaminating the region's drinking water supply. It wasn't until 11 p.m. that the students got any good news — that a Penn State research team rumored to be in the area had been found unharmed. 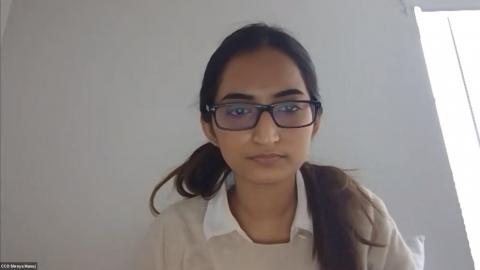