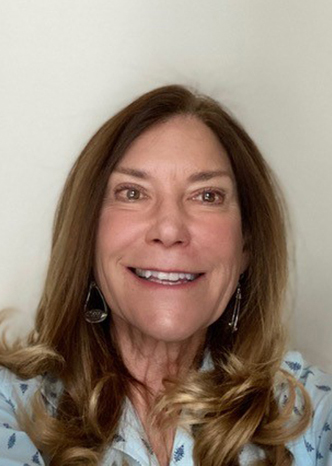 Linda Trocki became interested in energy supply and demand while working on uranium resource assessment early in her career at the UN’s International Atomic Energy Agency in Vienna.  She was accepted with a University Fellowship to EMS in 1980 and earned her MS in Geochemistry (1983) and her PhD in Mineral Economics (1986).  During and after completion of her degrees, she worked with engineers and scientists at Los Alamos National Laboratory in New Mexico on advanced energy technologies and environmental issues.  By 1993, Linda had joined the senior management ranks of the lab as head of energy R&D.

In 1996, Bechtel, one of the world’s largest engineering and construction companies, recruited Linda as Vice President for R&D.  Her role was to position Bechtel in the next generation of technologies their customers would incorporate in major infrastructure projects, such as large solar energy projects, radioactive waste disposition, and responses to climate change.  She also served in the following executive positions at Department of Energy facilities Bechtel National managed: Deputy General Manager at the Nevada Test Site, Executive Vice President at the Idaho National Engineering Lab, Board of the National Renewable Energy Lab, and Director of the Lawrence Livermore National Security office.  She retired form Bechtel in 2009.

Dr. Trocki has stayed very connected to the university, and she was instrumental in the creation of our Energy Business and Finance program. She served as the chair of the EBF review committee (circa 2007) that cemented EBF in the college and moved it to the EME department as a permanent home.

Dr. Trocki lives in the North Lake Tahoe area of California with her husband Peter Marguglio. Currently she is Chair of the Board for the Martis Camp Community Foundation, a growing public charitable foundation supported by members of Martis Camp that supports scholarships and non-profits in the Truckee - North Tahoe region working in education, youth development, recreation, and human services. Since Linda became chair in January 2018, the foundation has more than doubled member donations and charitable spending to $1 million.