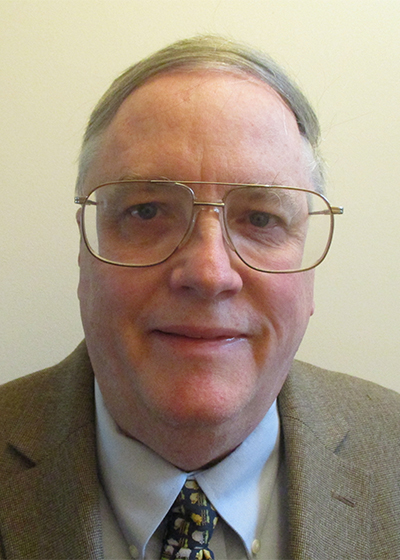 Jon Benesch retired from ExxonMobil as a technical advisor in 2017 with his assignments related to drilling, completion and testing of oil and gas wells around the world.  During industry service his travels took him to over 80 countries while working in over 30 of them and living in 20.  His areas of expertise include the planning and execution of exploration wells in frontier areas, complex wells, and floating drilling endeavors.  He has been a key contributor working in areas as diverse as the highlands of Papua New Guinea, Western China, The Black, Caspian and Kara Seas and efforts in the high arctic, rainforests, deserts and urban environments.  His efforts supporting the development of the North Gas Field in Qatar were part of the largest single industrial project in history.  Throughout his career he authored many technical papers, was a speaker at numerous conferences and received a number of achievement awards.  On his last assignment before retirement, he moved for ExxonMobil to Guyana in their foray into that new province and involved with the initial deepwater exploration drilling there.  These efforts helped lead to discoveries reaching over 8 billion barrels of oil reserves and in which is now a major basin of industry focus.  He is a registered petroleum engineer in multiple US states.

Mr. Benesch earned a BS in Petroleum and Natural Gas Engineering (PNGE), with distinction, in 1980 from Penn State.  During his years at Penn State he played as a percussionist in the Marching Blue Band and other university bands.  He was initiated into the Tau Beta Phi engineering and Phi Mu Alpha music honorary societies and a member of Triangle Fraternity.  He continues to participate in Alumni Blue Band events.

Post-retirement, Mr. Benesch, engages in various consulting activities, supports teaching at Penn State and working on various legacy “give back” projects.  His consulting efforts have been related to offshore and ultra-deepwater exploration start-ups for ExxonMobil, Turkish Petroleum and Ecopetrol and start-up of the first land exploration drilling conducted in Timor Leste.  He supports teaching efforts at Penn State related to well design and introduced instruction related to offshore industry activities previously untaught in academic programs.  In 2018, he was chosen as Faculty Member of the Year by the students of the PNGE Department.  He also established, with his wife, the “Jon and Deborah Benesch Family Open Door Scholarship in the College of Earth and Mineral Sciences” to help financially challenged students complete their Penn State studies.   They are also members of the Penn State Obelisk Society.  His overseas travels now include frequent trips to support water well drilling and repair projects which so far have been executed in Haiti, Honduras and Rwanda.   He also travels and assists numerous primary health and teaching endeavors with underprivileged children in The Philippines.

Mr. Benesch and his wife, Deborah, live in State College, PA.  Their son Aaron is a student at Penn State majoring in Telecommunications.   In his free time, Mr. Benesch continues to play drums, work with cars and is a private pilot.  He continues to enjoy travel with a goal of a reaching a total of 100 countries visited.