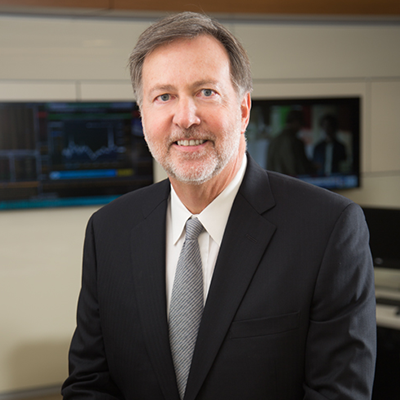 Jeff Ventura, Chief Executive Officer and President, joined Range in 2003 as Chief Operating Officer and became a director in 2005. Mr. Ventura was named President, effective May 2008 and Chief Executive Officer, effective January 2012. Previously, Mr. Ventura served as President and Chief Operating Officer of Matador Petroleum Corporation which he joined in 1997. Prior to his service at Matador, Mr. Ventura spent eight years at Maxus Energy Corporation where he managed various engineering, exploration and development operations and was responsible for the coordination of engineering technology. Previously, Mr. Ventura was with Tenneco Oil Exploration and Production, where he held various engineering and operating positions. Mr. Ventura holds a Bachelor of Science degree in Petroleum and Natural Gas Engineering from The Pennsylvania State University. Mr. Ventura is a member of the Society of Petroleum Engineers, the American Association of Petroleum Geologists and the Texas Society of Professional Engineers.  He is also a member of Gateway Church.

Under Mr. Ventura’s leadership, Range pioneered the Marcellus Shale in 2004 with the successful drilling the Renz #1 well in Washington County, PA.  The Marcellus Shale is now the largest producing natural gas field in the world, which has helped Range become a top 10 U.S. natural gas producer and U.S. natural gas liquids producer, as well as an upstream leader on environmental practices and safety.  Although Range is headquartered in Fort Worth, TX, all of the company’s assets and most employees are in Pennsylvania.  Range’s enterprise value is approximately $11 billion.